Think you’ve seen and heard everything in the real estate business? You might be surprised to learn about some of these fascinating real estate facts from around the world.

If you want some fun conversation starters the next time you’re chatting with a client or colleague, don’t miss these fun pieces of real estate trivia below!

1. According to legend, the Winchester Mansion was constructed non-stop, 24 hours a day for 38 years. Many claimed the property was haunted by the ghosts of those killed with Winchester rifles. 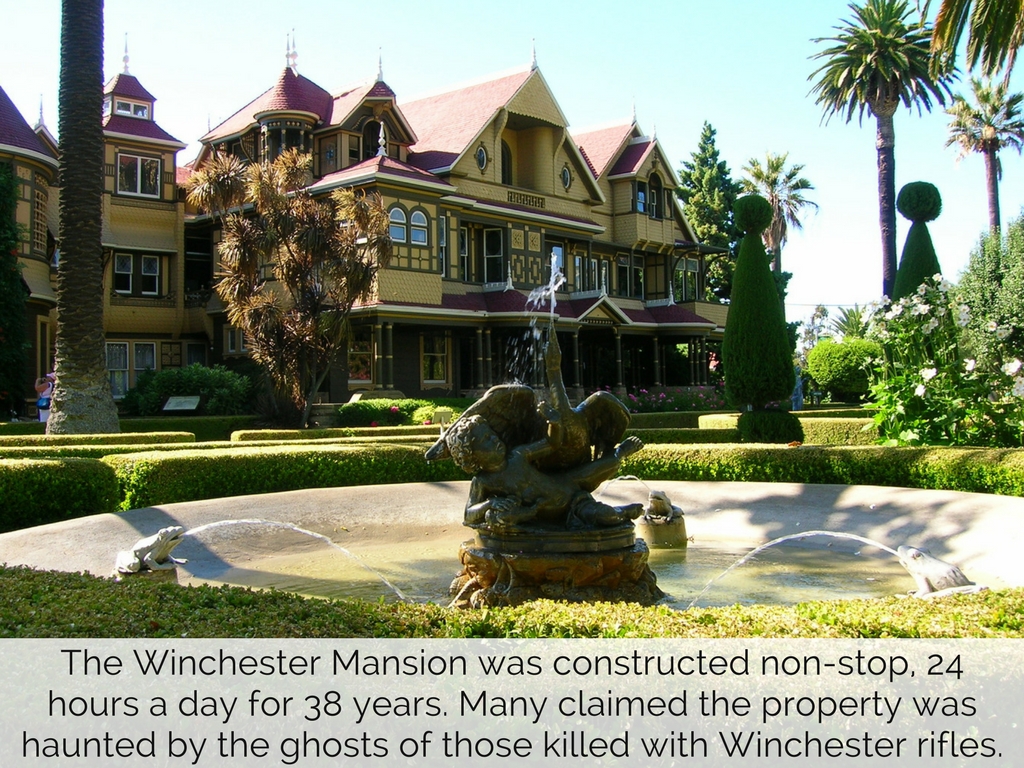 2. The needle at the top of the Empire State Building was originally intended as an anchor for blimps. 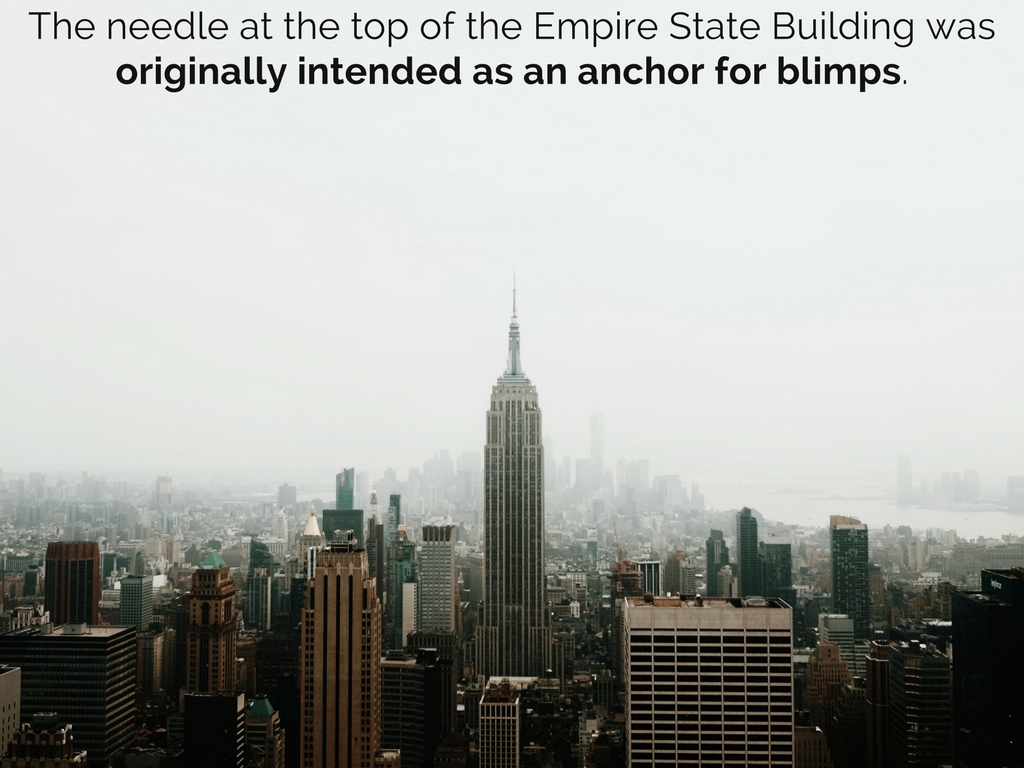 Photo by Marc Ruaix on Unsplash

3. The primary purpose of a Castle’s moat was to prevent attackers from digging tunnels under the walls. 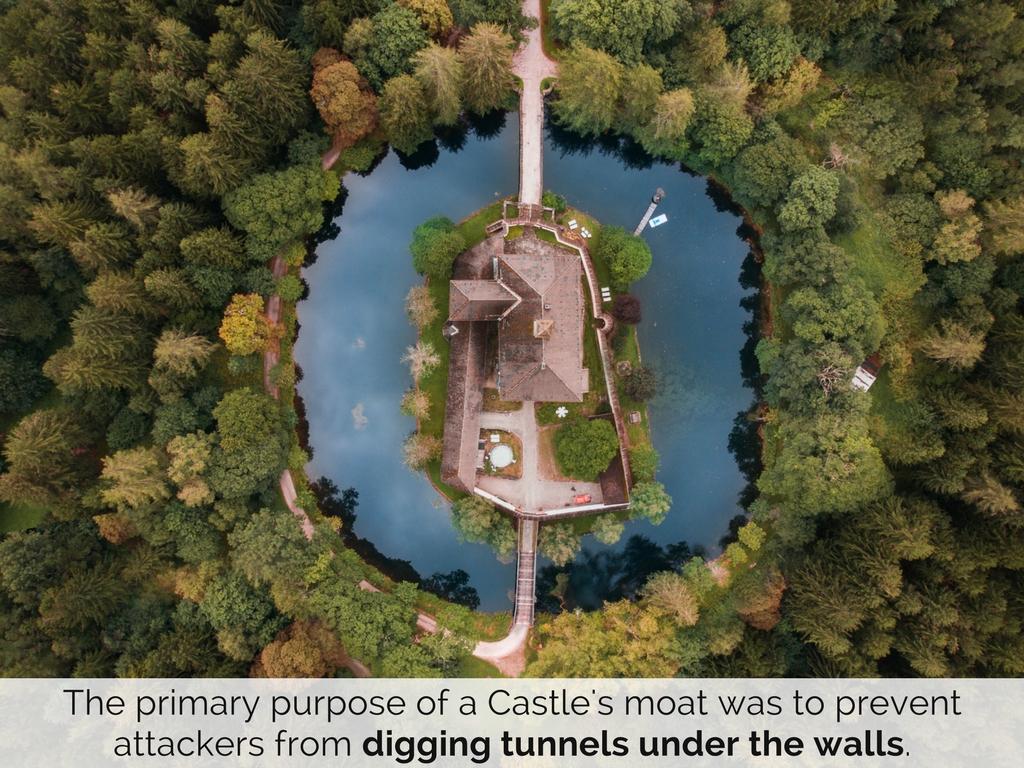 Photo by Kees Streefkerk on Unsplash

4. Canada and Denmark have disputed their claim to Hans Island for decades. Both countries will periodically visit the island to remove the other country’s flag and leave a bottle of Danish Schnapps or Canadian Whiskey. This is how friendly nations wage war. 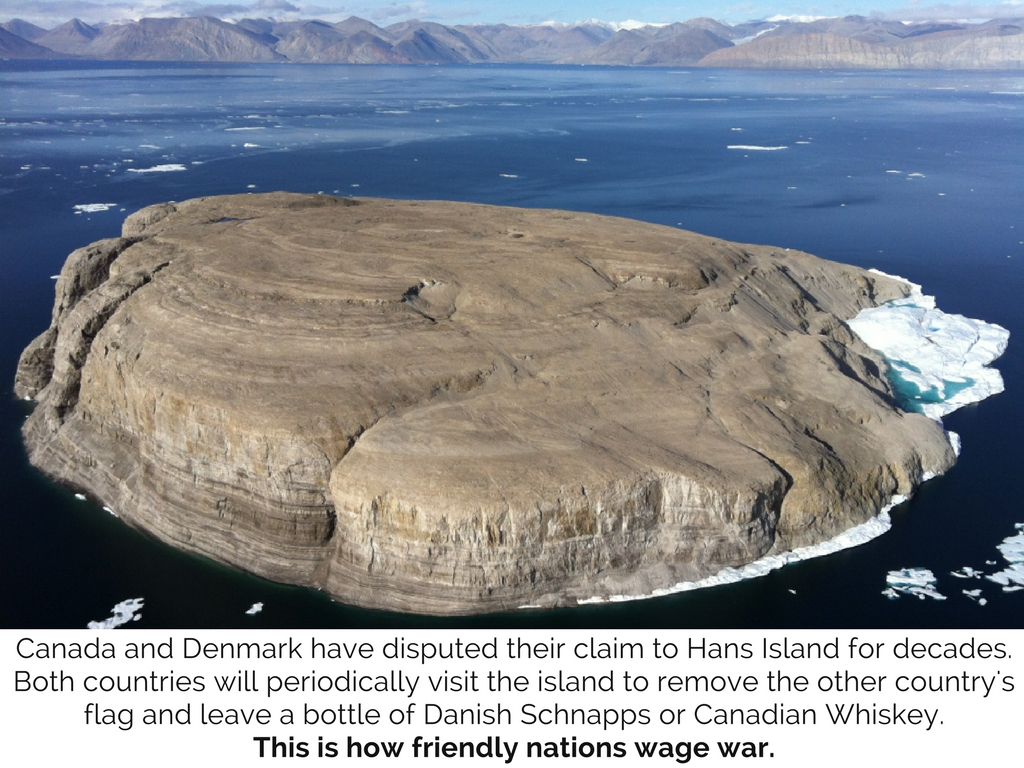 5. In 1997, Pepsi held a contest to win a life-size replica of the Simpsons houseor $75,000. The contest winner chose the cash. The house was then renovated to look like a normal home and re-sold. 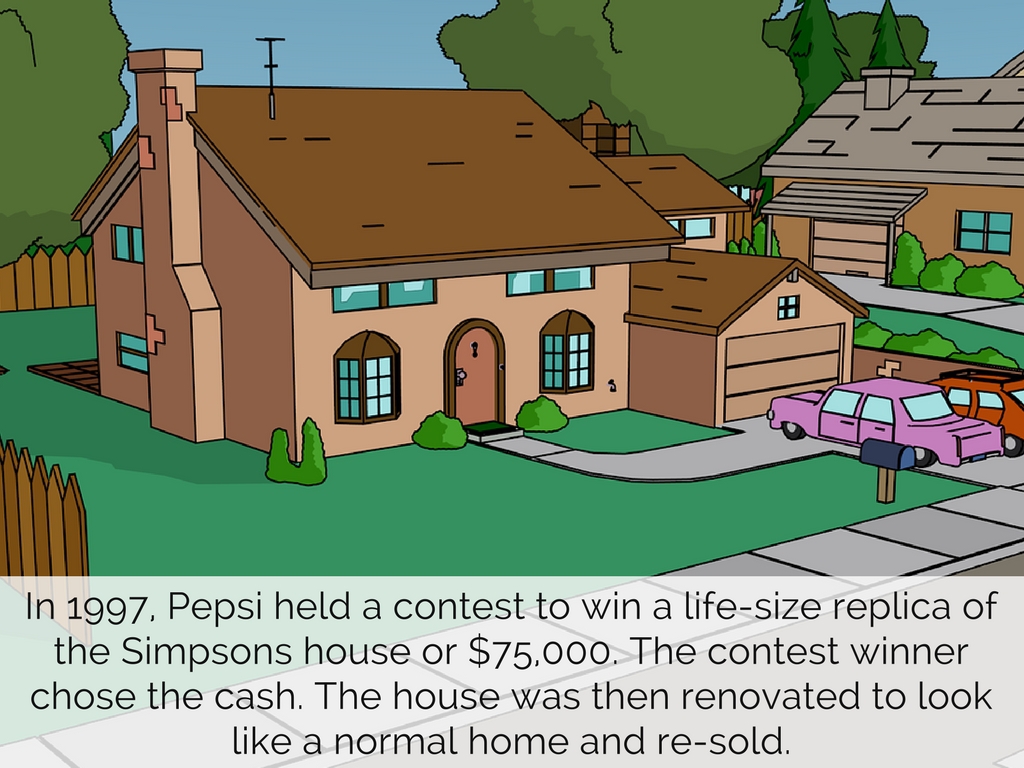 6. Amazon named a building after its first customer, who spent $27.95 to buy one book. The purchase was made in 1995, and the book was about artificial intelligence. 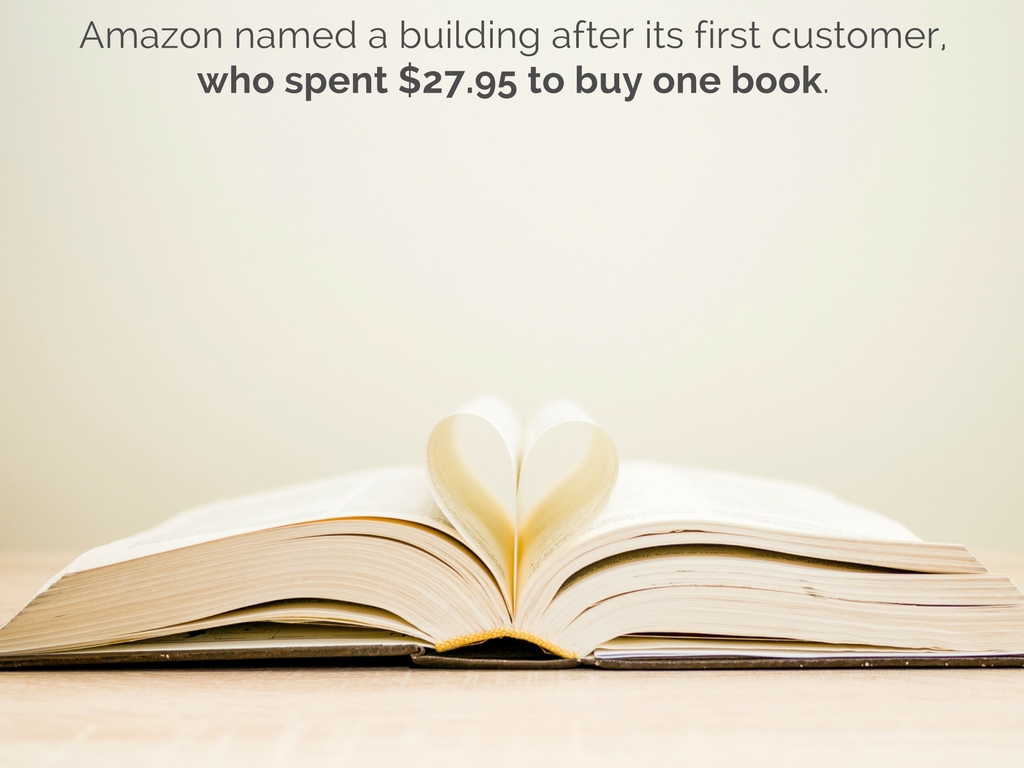 Photo by Michał Grosicki on Unsplash

7. There’s a building in Japan with a highway going through it’s fifth, sixth and seventh floors. The highway is the tenant on all three floors. 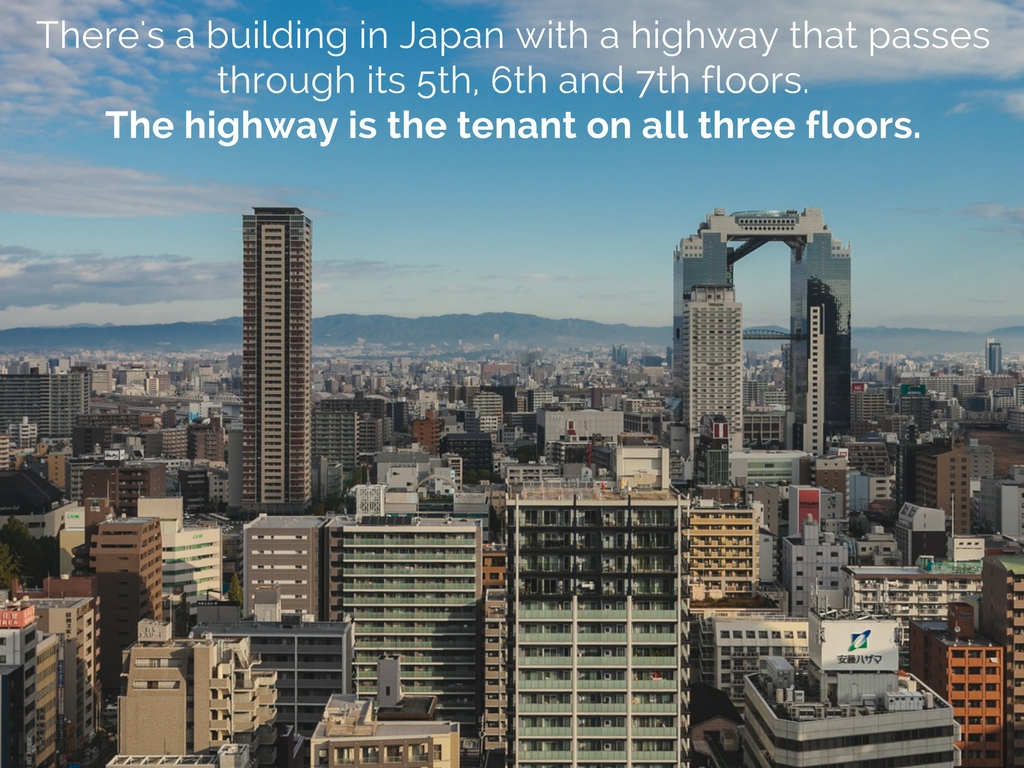 Photo by Julina Rashid on Unsplash

8. The biggest pyramid on earth is not in Egypt, but in Mexico — hidden under a mountain. 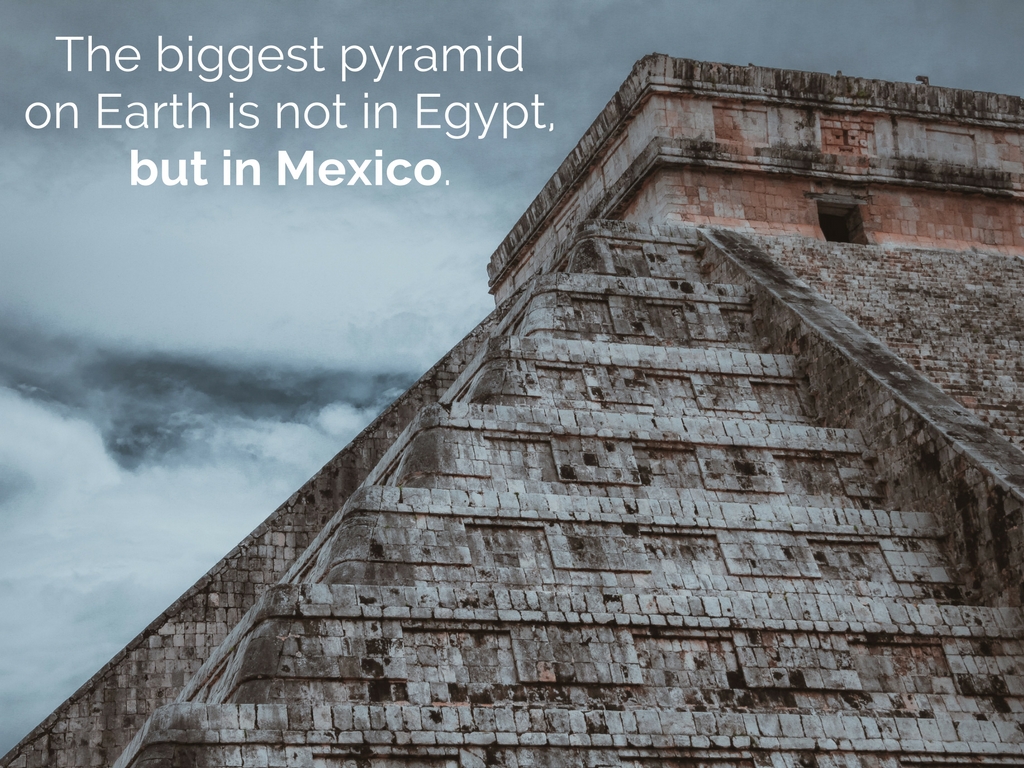 Photo by Jezael Melgoza on Unsplash

9. The Boeing Everett Factory in Seattle is so large that rain clouds would form inside the facility until a state-of-the-art air circulation system was installed. 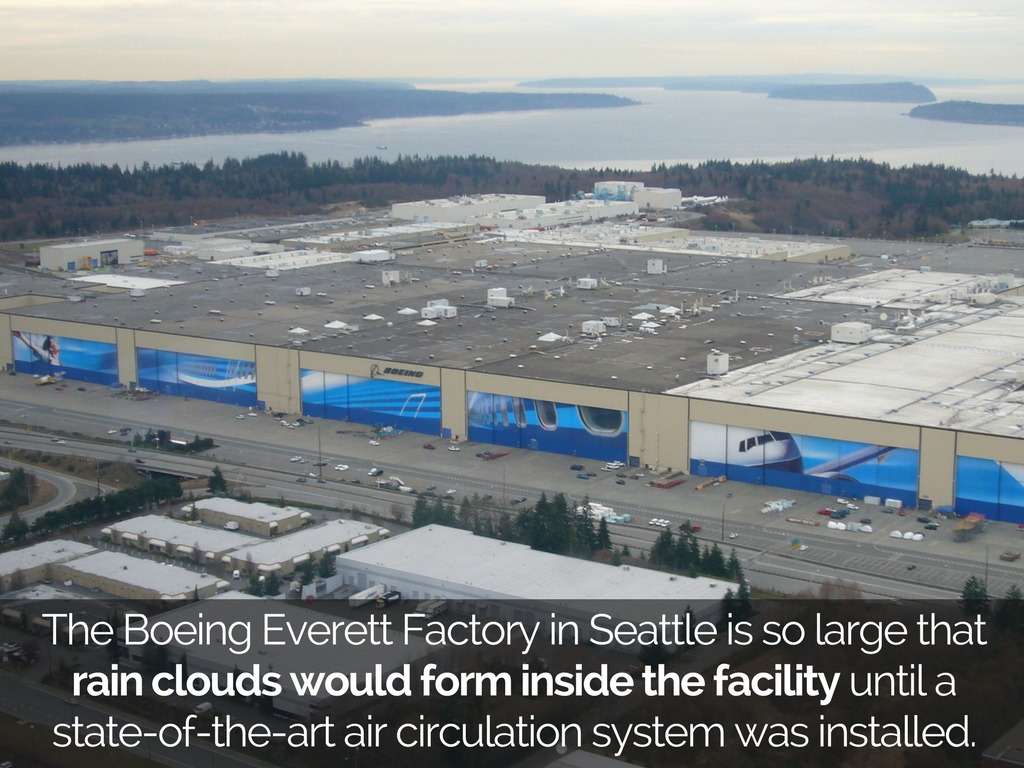 10. If other elevator safety systems failed, and you were the only person in the car, there are counterweights that would make the elevator ascend, or “fall up,”rather than down. 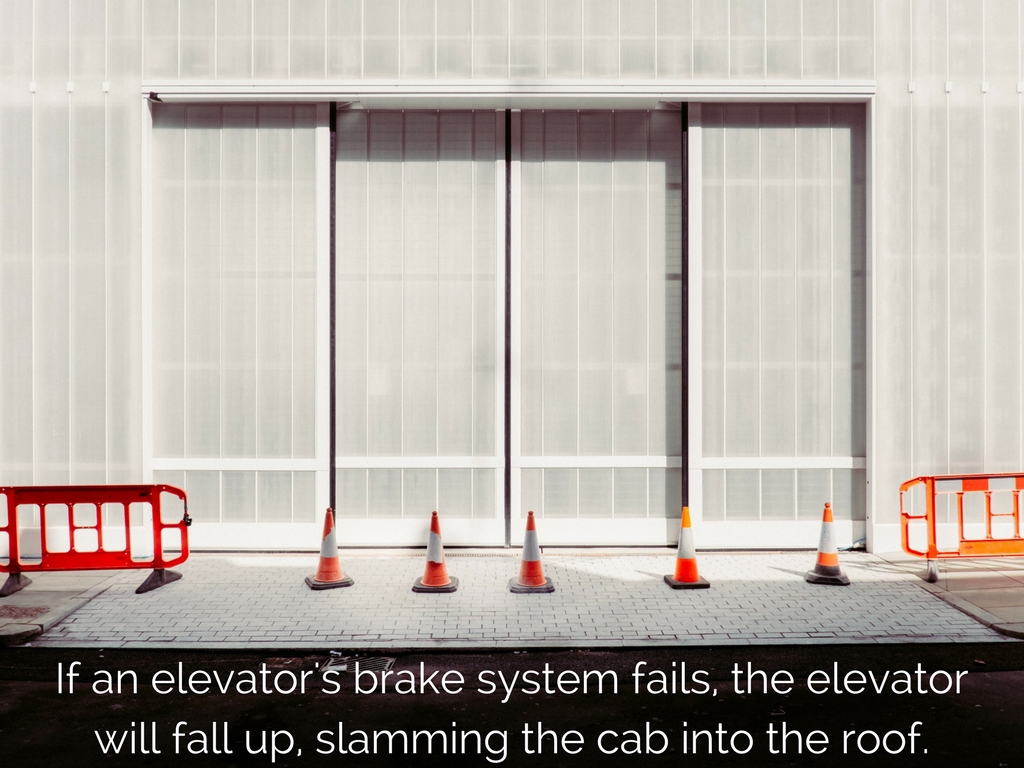 Photo by Samuel Zeller on Unsplash

11. The five-story pagoda building in Horyuji, Japan, is the oldest wooden building on earth. It was built with timber from trees that were harvested in 600 A.D. 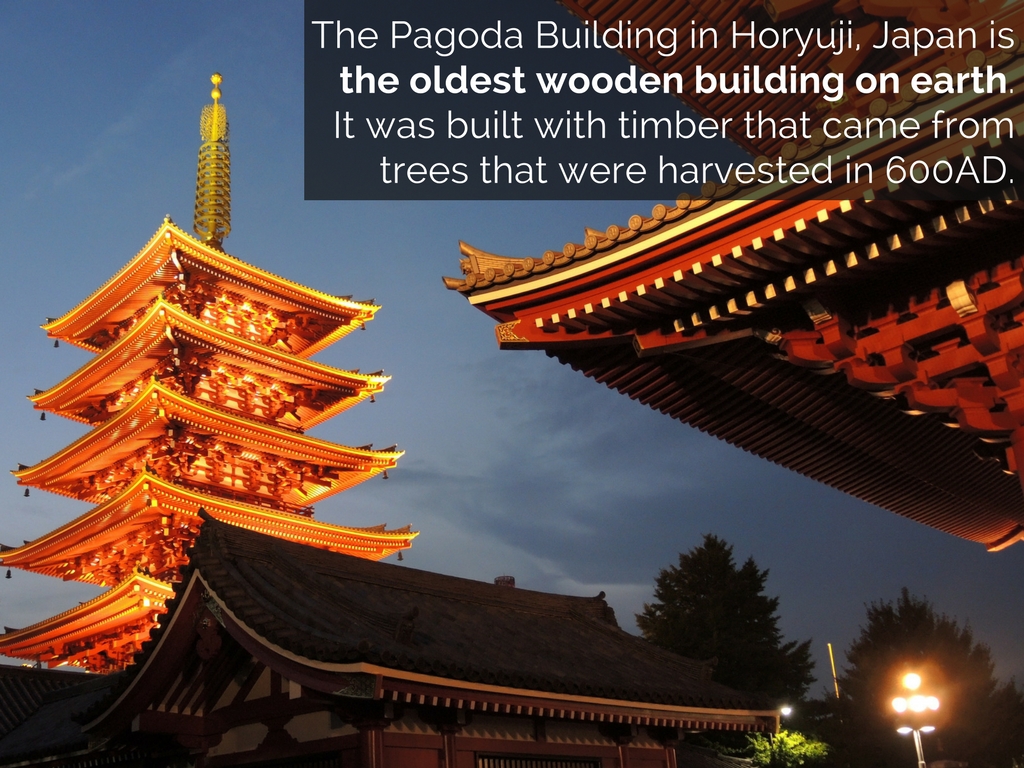 Photo by Montse Monmo on Unsplash

12. The U.S. Capitol Building in Washington D.C. has 365 steps to represent each day of the year. 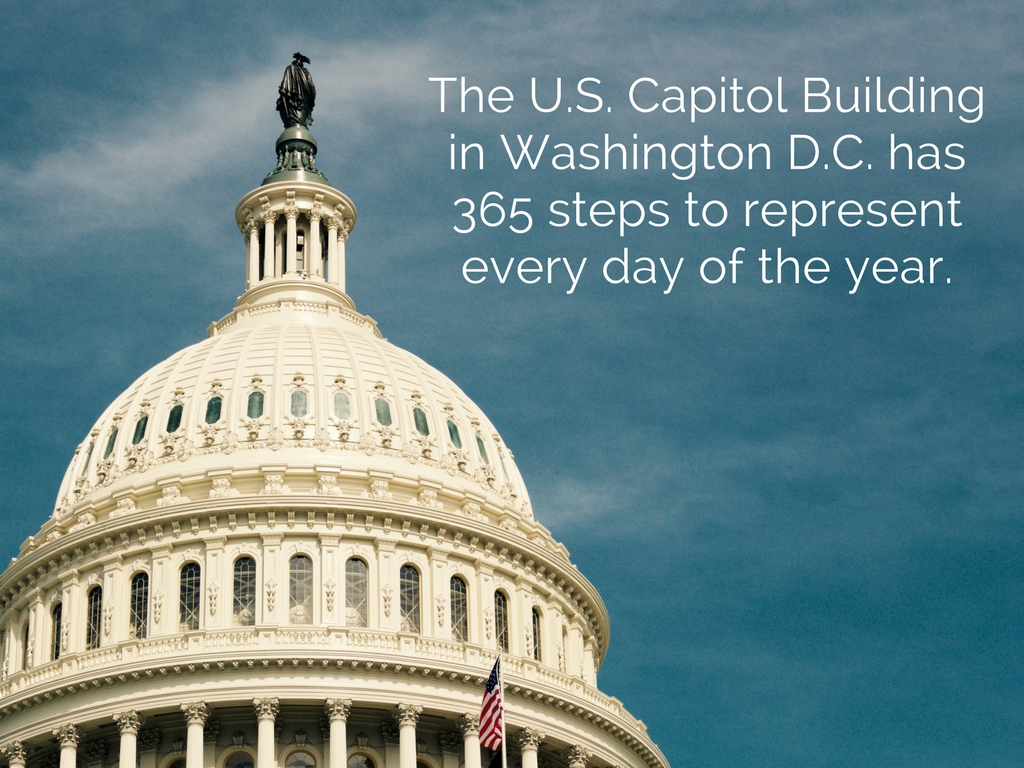 Photo by Jomar Thomas on Unsplash