Take a Peek into Some of Europe’s Most Exquisite Castles 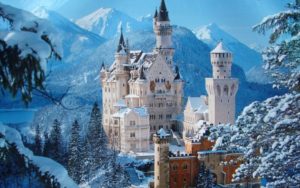 The world-famous Neuschwanstein Castle is a 19th-century Romanesque Revival palace. Built for King Ludwig II, this castle is set on a rugged cliff with a scenic mountain landscape near Fussen, Southwest Bavaria, Germany. 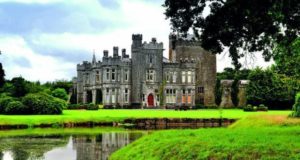 One of Ireland’s most historically significant castles, Tulira boasts a rich architectural heritage. Historians believe Tulira is the only Irish castle that was never invaded, attacked or ransacked. A large stone set over the main castle door dates the Victorian addition to 1882. 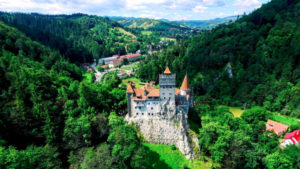 Bran’s Castle is surrounded by myth, magic and intrigue. Although some claim that this castle inspired Bram Stoker to write Dracula . Today, we can be certain that Bran Castle has seen the best and worst pf medieval times. Today, this beautiful yet eerie castle is open fir tours, ensuring that you’ll have s trip that you’ll never forget. 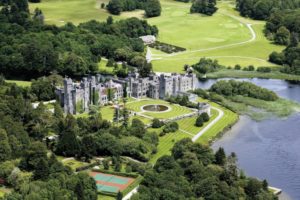 A popular spot for weddings and honeymoons (Pierce Brosnan even got married here), Ashford Castle was built in 1228 as the country estate of the Guinness family. In 1939, it was converted to a 5-star luxury hotel so visitors to Ireland can spend the night like nobility. 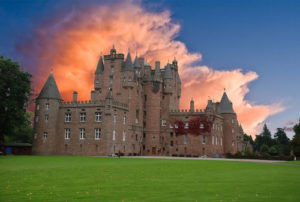 Glamis Castle is situated beside the village of Glamis in Angus. It is the home of the Countess of Strathmore and Kinghorne, and is open to the public. It also has the reputation of being the most haunted castle in Scotland.

Previous article
History Lurks Under Lake Norman
Next article
4 Tips for Buying a Home in a Hot Market
Tags: